“The Conners” is a show that isn’t afraid to tackle any subject, and in 2020, that now includes the coronavirus pandemic.

The ABC sitcom returned last week and addressed the novel virus head-on, depicting what the new normal is for the working-class family based in a fictional town in Illinois.

Michael Fishman, who plays D.J. Conner, spoke with Fox News about why he’s honored to play a veteran, why he admires how the show takes on real-life storylines, and how he hopes “The Conners” ignites many necessary family conversations.

“‘The Connors’ is such a relevant show with what’s going on in the world,” he said. “You’ll see, especially at the very beginning of [the season], how the characters in the house are dealing with the way [coronavirus] makes them feel and the impact it’s having on their lives. I think people will relate.”

One of the reasons the show has resonated with fans is because it depicts a family that struggles financially, like many other working people throughout the nation, and Fishman believes even though the topics are “tough,” the writers always approach it with humor.

“I think working on a comedy, it provides you the greatest opportunity to explore these topics because real life is all about dealing with tough situations and finding the humor. And humor is a tension release,” he explained. “I think it’s a very human thing that we find joy in creativity and art in spite of what may be going on around us. I also think that’s how families heal and come together.” 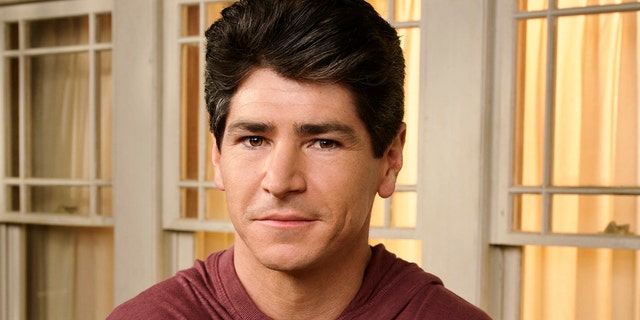 Michael Fishman as D.J. Conner. The actor spoke to Fox News about playing a veteran in the ABC sitcom.
(ABC/Andrew Eccles)

“The Conners” is filming without a studio audience and all COVID-19 safety guidelines are being observed. Fishman said he deeply misses interacting with the audience and getting “immediate feedback” on jokes.

The actor is also stepping into the director’s chair this year.

“Growing up in television, I’ve always known I want to [direct],” he said. “I’ve always shadowed the crew and great directors and asked questions and have been building up to this for a long time.” 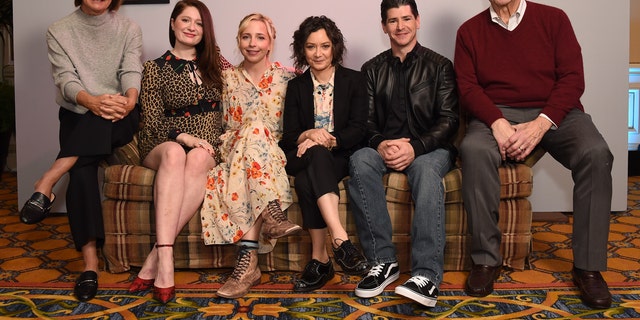 One thing Fishman has been vocal about is his character’s backstory and development.

“[D.J.] is a veteran so I’m trying to incorporate some of the strength and honor that goes with that, but also what it’s like to transition back to civilian life,” he explained. “That was really important to me and still is and I really push for the storyline. I think it’s so important that we represent and honor our military [and] that we acknowledge what it’s like to have a spouse deployed. [So many families are] dealing with that every day… to have a loved one in harm’s way.” 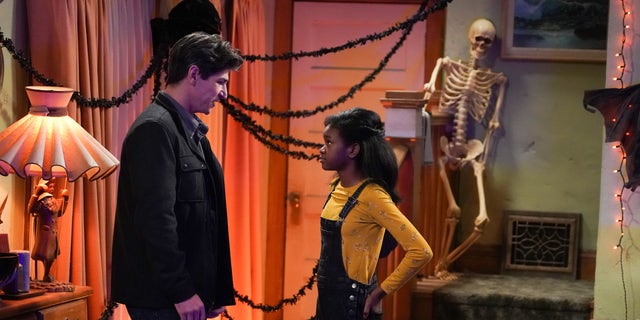 D.J. is also in an interracial marriage and has a biracial child on the show.

“I think is a beautiful thing. I [also] have a really complex, blended family,” Fishman said. “A couple of years ago, at the end of my marriage, I adopted two kids who never had a father figure. I expanded my family in that way as my marriage was ending.”

He was also in an interracial relationship, he added.

“I think all of those stories are so relevant and they resonate so deeply with me,” Fishman said. “I hope that we get to explore them more. I long for us to talk about things like transitioning back into civilian life and being in an interracial marriage and having a spouse deployed and having a biracial child and what it’s like right now with all the pressures that [exist] in our society.”