National Association of Theatre Owners President and CEO John Fithian gives his thoughts on the future of the movie theater industry in wake of the coronavirus outbreak.

“Respect” is once again shifting its release date.

The Aretha Franklin biopic starring Jennifer Hudson was originally set to debut in August of this year before the coronavirus pandemic prompted the release to shift to Jan. 15.

Hudson, who was personally selected for the role by Franklin herself, was considered a strong contender for an Oscar for the flick, but the release date will leave her out of this year’s awards, as well as other critically-friendly co-stars Mary J. Blige, Forest Whitaker and Audra McDonald.

Marlon Wayans and Tituss Burgess both have roles as well. 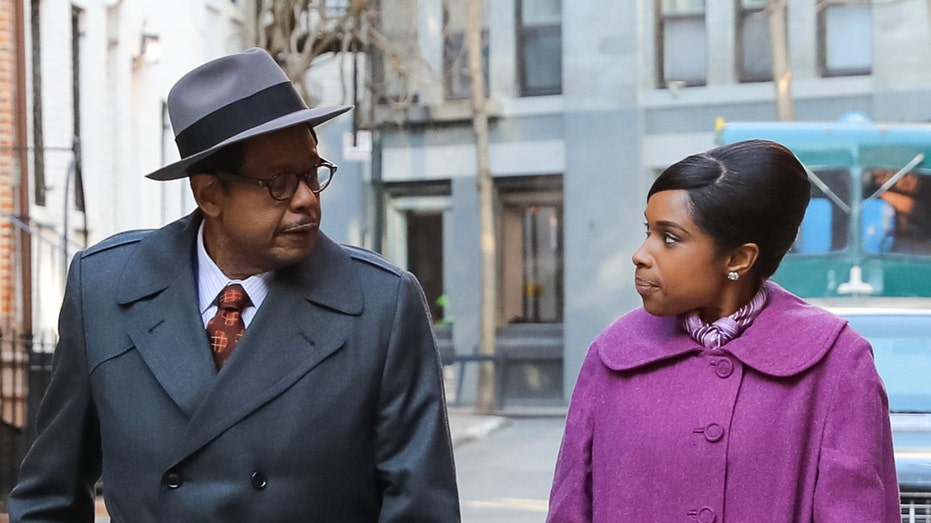 Reps for MGM did not immediately respond to Fox Business’ request for comment.

Scott Bernstein (“Straight Outta Compton”) is among the film’s producers, as is Harvey Mason Jr., who has written and produced music for Franklin and Hudson both.

RICHARD PRYOR BIOPIC TO BE DIRECTED BY KENYA BARRIS FOR MGM

Hudson won an Oscar, Golden Globe and BAFTA for her performance in 2006’s “Dreamgirls” and has appeared in several high-profile projects since then, such as “Sex and the City,” “Empire” and more. 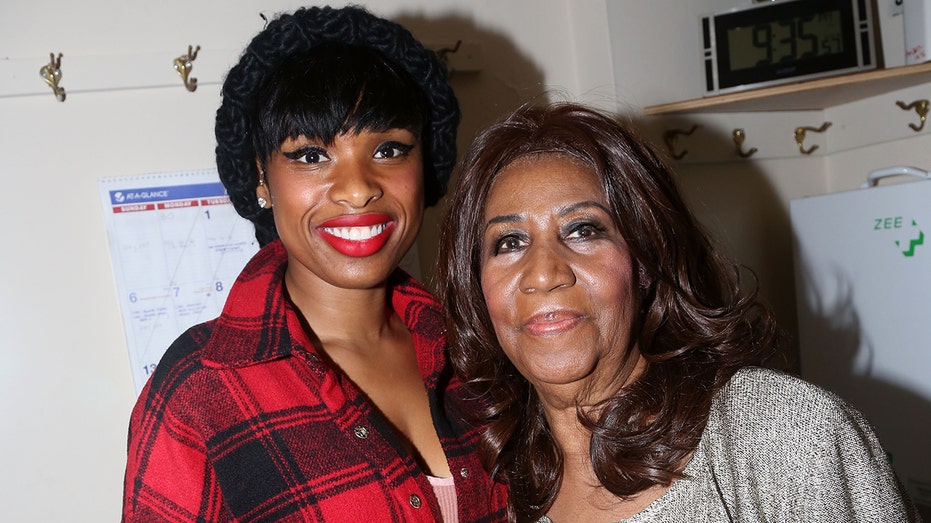 “Respect” is, of course, just one of many films to be shuffling release dates as the coronavirus pandemic continues to spread.

Tentpole blockbusters like “No Time to Die” and “Black Widow” were forced to flee into next year while others like “Mulan” opted for a digital release.

“Tenet” served as the summer’s big blockbuster, but performed poorly due to closed theaters and safety concerns. “Wonder Woman 1984” is largely considered 2021’s final cinematic hope, but its Christmas day release is beginning to look rather questionable as theaters in massive moviegoing markets like New York City remain shutdown.